In late December 1977, Paul Caffyn and Max Reynolds set out from Te Waewae Bay to paddle sea kayaks around Fiordland. The south-west corner of New Zealand has a reputation for unpredictable weather, big seas and lots of sandflies. Surviving capsizes in surf at night, some huge swell days, not to mention the sandflies, they arrived at Jackson Bay 27 days later, both adamant they never wanted to sit in kayaks, ever again.

With Max unable to join him, Paul returned to Jackson Bay and set off solo to continue paddling around the South Island. With a shore-based support crew following, including the ship dog Ben, Paul complete the first 1,550 mile kayak South Island circumnavigation back at Te Waewae Bay in late April 1978.

Paul’s account of the South Island trip was published in 1979 by McIndoe, but the 2,500 print run of Obscured by Waves sold out by 1984 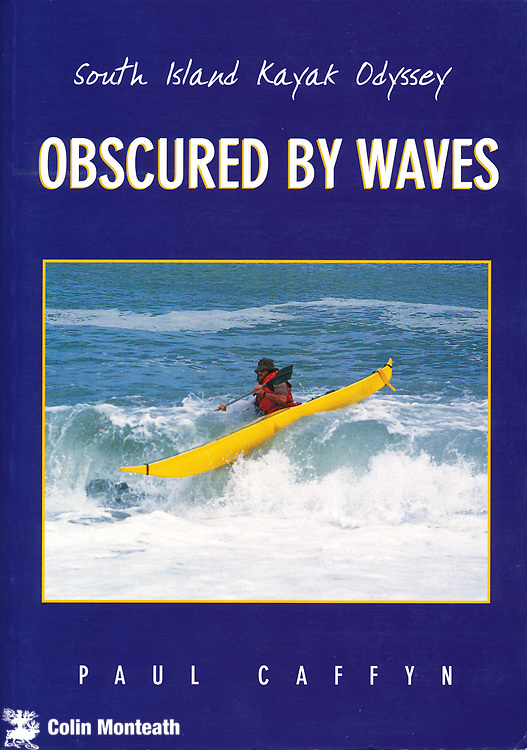